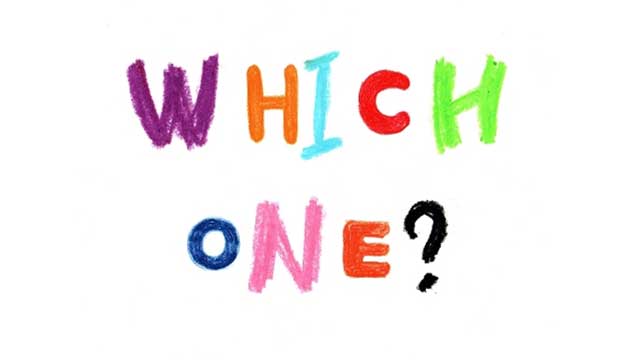 There are three options in the drop-down menu of ‘Select Current Display’ in GAOMON driver when you are in the extended mode. They are Display 1, Display 2, and All Display.

***Select Current Display: this is the display that the cursor will move on when drawing on PD1560.

Generally, PD1560 is recognized as Display 2 in GAOMON driver. However, it might be Display 1 on different computers. Here are the steps to know which one is PD1560.

If you were left-handed and have switched your primary and secondary mouse buttons, please left-click an empty area to open the interface of ‘screen resolution’. 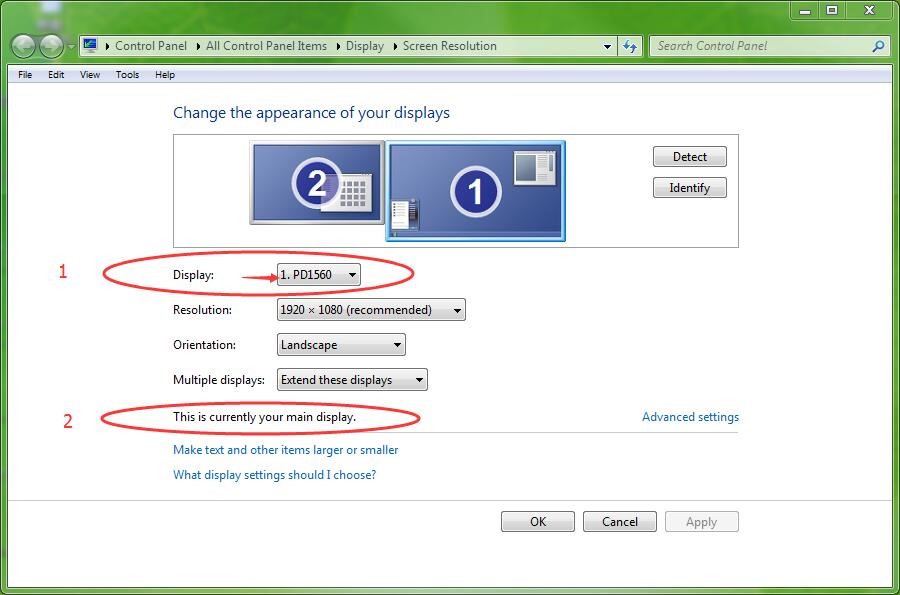 The word ‘MainDisplay’ will be marked out in GAOMON Driver to help you recognize which one is PD1560. 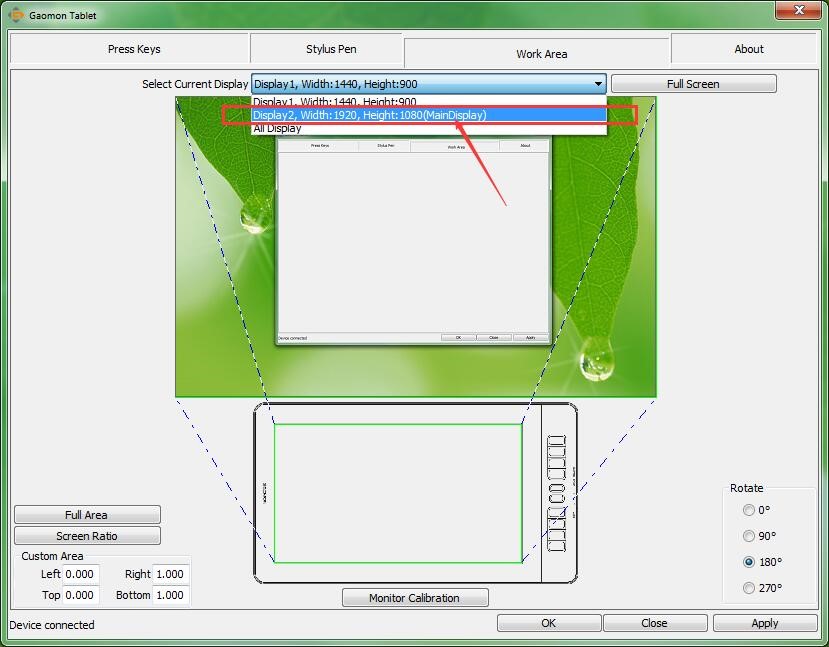 However, you may need a correct way to know which one is PD1560 and should be selected as Current Display. Here are steps. 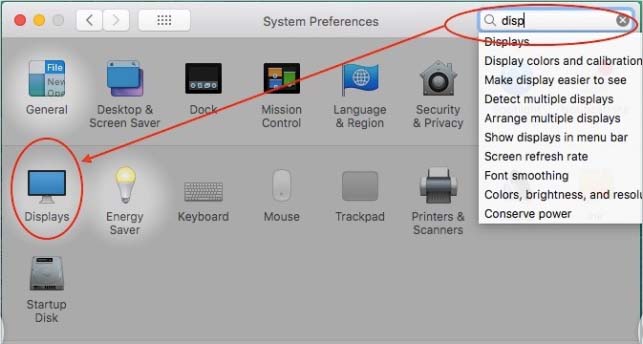 In GAOMON driver, Display 1 is the primary display. Between Mac monitor and PD1560, which one will be Display 1, also the primary one?

There are two blue boxes. They represent all displays being connected to your Mac. The box with the white bar on its top will be the primary display. It will show as Display 1 in GAOMON driver. 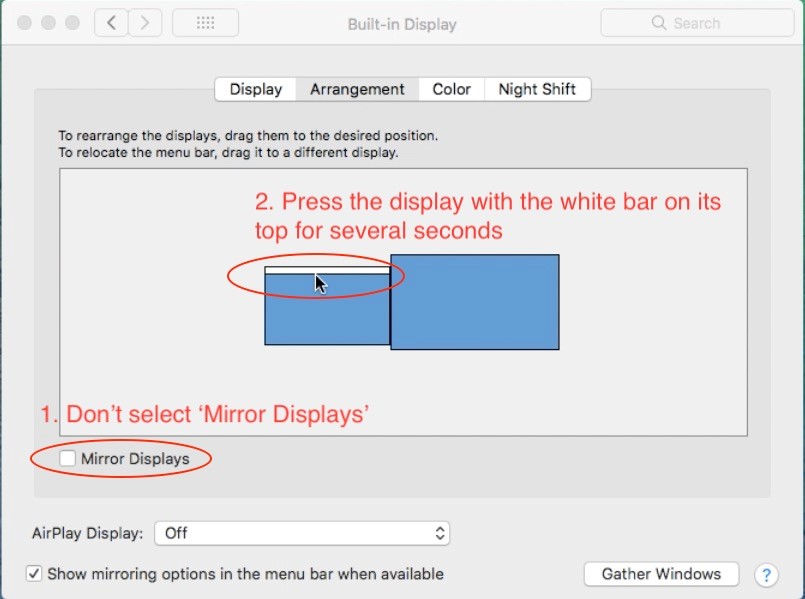 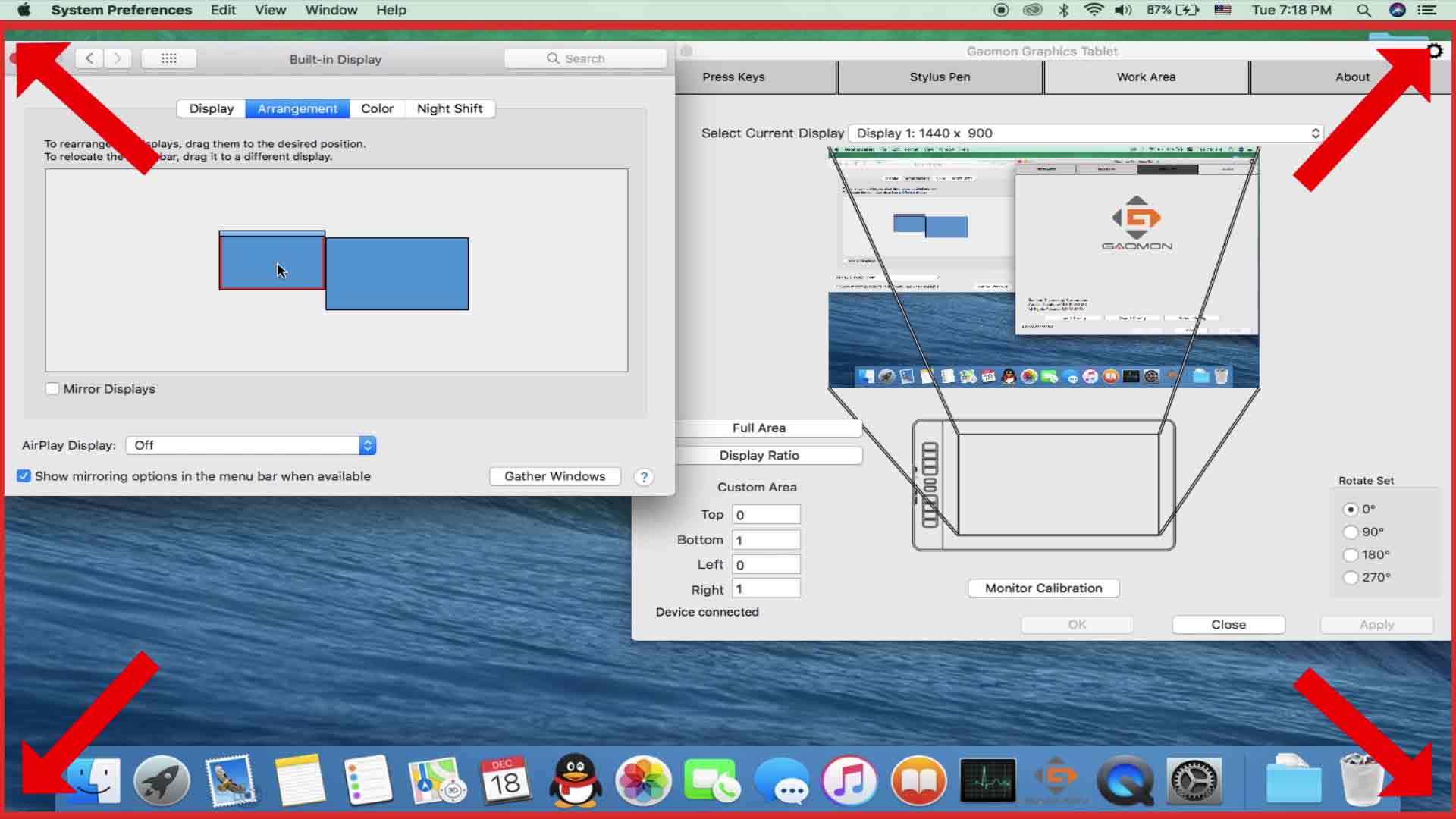 For example, if Mac monitor was with this red rectangle frame, Mac will shows as ‘Display 1’ in GAOMON driver and PD1560 will be ‘Display 2’;

However, if set PD1560 as the primary display, what will happen?

While holding down the cursor on this box, you’ll see the red borders appearing on PD1560. Thus PD1560 is the primary display. 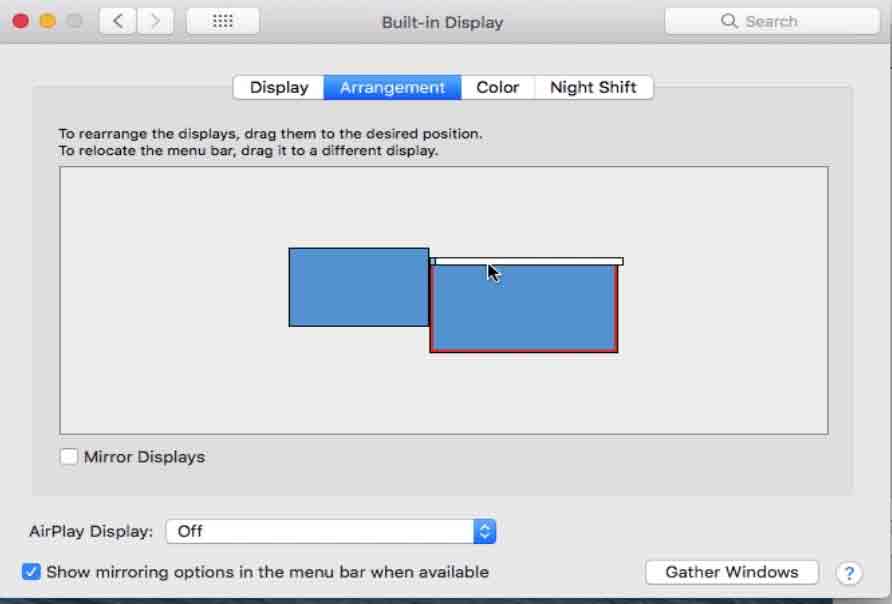 Here is two videos of tutorial. Welcome to watch and share.

Duplicate Mode, Extend Mode, Computer Only and Projector Only Mode in Windows

How to Set PD1560 in Extended Mode of Windows?