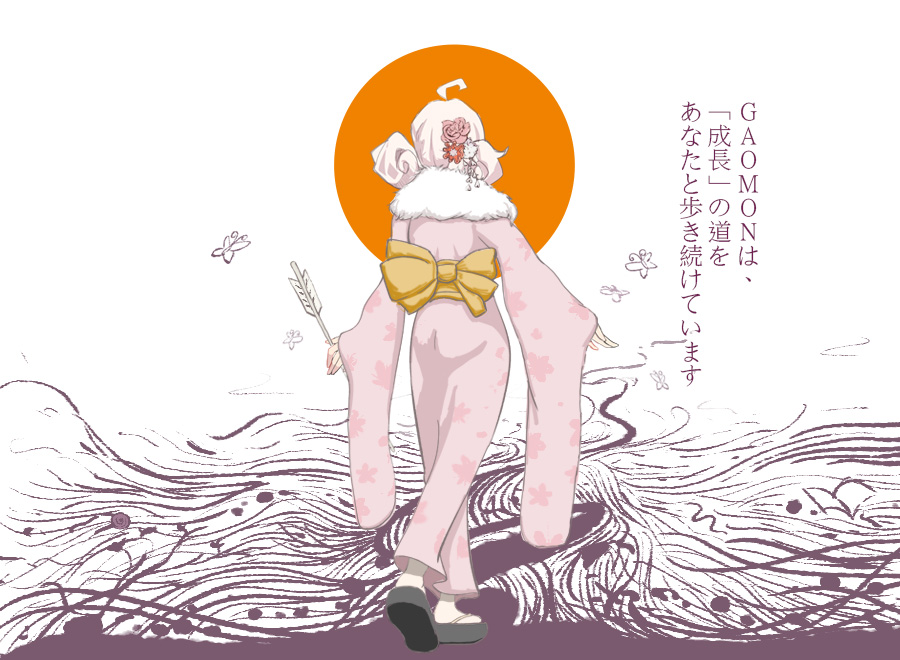 Coming of Age Day is a rite of passage to celebrate becoming an adult for every Japanese. This holiday is celebrated annually on the second Monday of January. The date could trace its root back to at least 714 AD when a young prince put on his new robs and hairstyle to mark his turning adulthood. But it was celebrated on January 15 since 1948 when it was established. Until 2000, it was changed on the second Monday of January. It’s not a graduation day as the day of your finishing school but also an end of childhood and a starting of new lives.

On this day, those boys and girls who will or do reach the age of 20 (the legal age of majority) between April 2nd of the previous year and April 1st of this year will be invited to take part in the celebrating ceremonies. But Japan has passed a new proposal which will take effect in 2022. Under this new proposal, Japanese children will be considered adults when they are 18. So they will celebrate their adulthood at their age of 18.

The girls put on furisode, a formal style of kimono only being dressed by unmarried young women, while boys sometimes wear a male kimono but more often western suits to join the ceremonies of Coming of Age Day. They will get their new rights, such as get married, sign contracts, drinking, smoking but also responsibilities on this day. After the ceremonies, they will have a little party with their families and then go out to have a party with their friends.