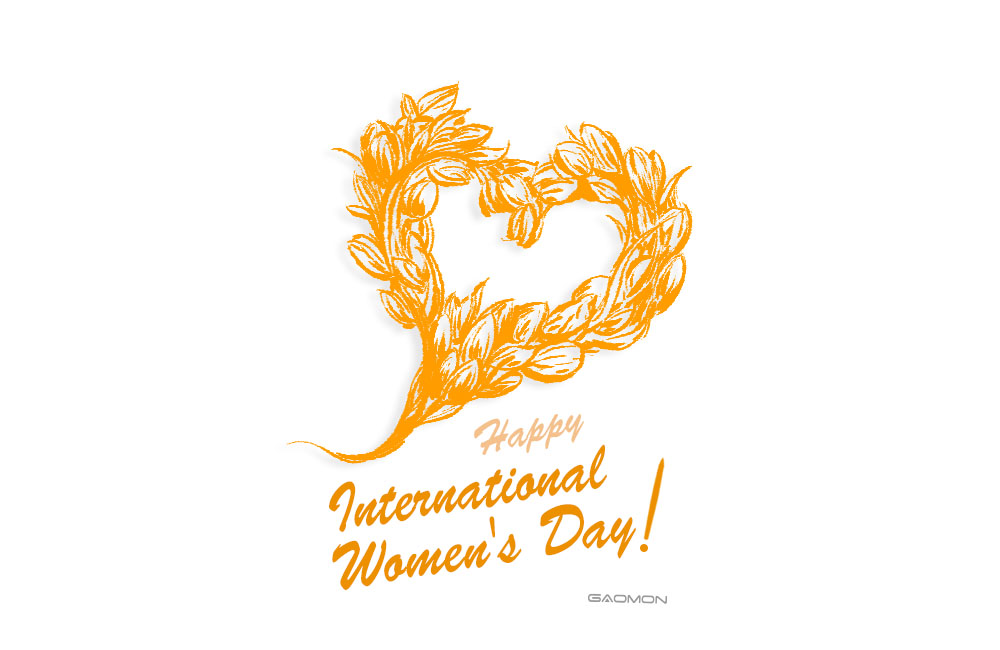 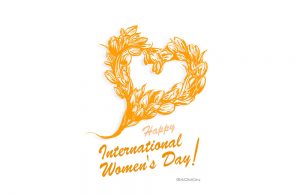 On February 23, we introduced a Russian holiday, Men’s Day, Defender of the Fatherland Day. It’s observed as a counterpart to International Women’s Day celebrated on March 8. Now, Women’s Day is at the corner. It’s not only celebrated by Russian but also all around the world. From its very start in honor of the 1908 garment worker’s strike in New York, it becomes an UN-recognized global celebration of the social, economic and political achievements of women and the call-to-action of against continued inequality. And this year is the 108th International Women’s Day, themed #BalenceforBetter, due to its centenary was celebrated in 2011.

In 1909, the first National Woman’s Day was observed in honor of the 1908 garment worker’s strike by the Socialist Party of America in the United States on 28 February.

Clara Zetkin was the woman who suggested to make the day international at an International Conference of Working Women in Copenhagen. Over 100 women from 17 countries attending the meeting agreed on her suggestion unanimously. Women’s Day was established but without a fixed date.

The first time to celebrate the established holiday was in Austria, Denmark, Germany, and Switzerland, on 19 March. More than one million women and men attended rallies. They demanded the women’s right to vote, to work, to vocational training and to an end to discrimination on the job.

In 1917, women in Saint Petersburg, Russia marched through the city to demand the end of World War I. They called for ‘Bread and Peace’ in protest of food shortages and wild inflation rates on the last Sunday 23 February. Four days later, the Emperor of Russia abdicated and the provisional Government granted Russian women the right to vote. According to the widely used calendar, the Gregorian calendar, Sunday 23 February in 1917 is 8 March, which is when International Women’s Day is now celebrated annually.

Women’s Day was made official in 1975 when the United Nations (UN) began celebrating International Women’s Day annually. This signified the aims of the day, to advance the status of women worldwide and campaign for gender equality. In 1996, the UN started to set an annual theme to observe International Women’s Day. The first theme was ‘Celebrating the past, Planning for the Future’, followed by ‘Women at the Peace table’, ‘Women and Human Rights’, ‘World Free of Violence Against Women’ to driver gender parity.

This year, the theme for International Women’s Day is #BalanceforBetter. This day becomes global celebrated. Gloria Steinem, world-renowned feminist, journalist, and activist said, “The story of women’s struggle for equality belongs to no single feminist nor to any one organization but to the collective efforts of all who care about human rights.”

There are many ways to celebrate IWD, International Women’s Day. All celebrations have a similar aim to raise awareness about the struggles of women and honor their achievements in the world. It is a national holiday in many countries. In Russia, the sales of flowers double during the three or four days around 8 March. In China, many women are given a half-day off work on 8 March. In Italy, women are giving of mimosa blossom. In the United State, a presidential proclamation issued annually honors the achievements of American women.

In October 2017, millions began using the hashtag #MeToo on social media against harassment and sexual assault. In 2018, #MeToo involved many countries. In 2019, the hashtag is #BalanceforBetter in order to build a gender-balanced and a better working world.