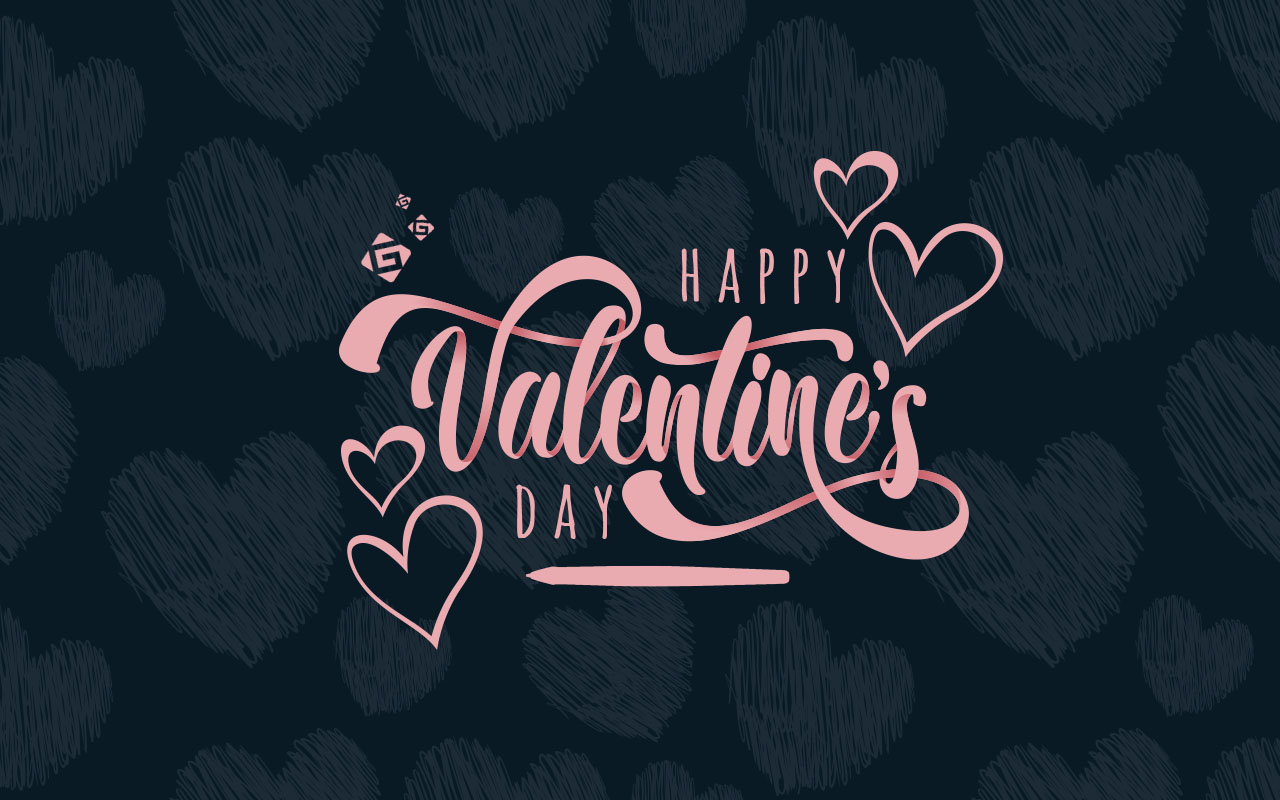 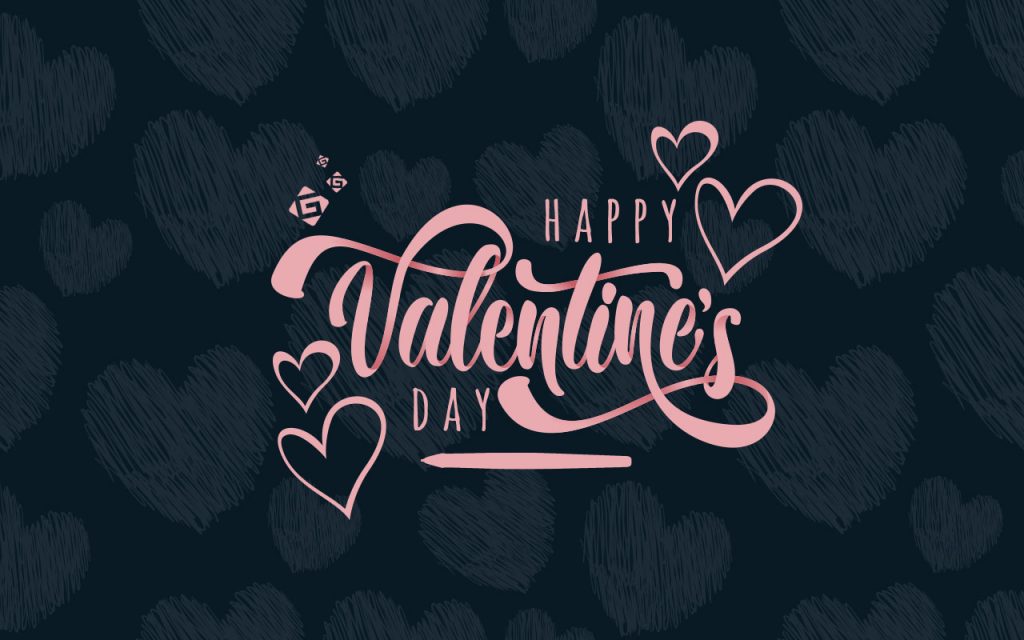 February 14 is Valentine’s Day when people show their love to their beloved. Though it is celebrated almost all over the world, mainly in America, Italy, the United Kingdom, Mexico, Canada, France, Australia, and Denmark, it’s not a public holiday. Stores, schools, government offices, and other organizations are not closed for it. However, it’s still a busy day for businessmen. Valentine’s cards are in great demand; red roses are expensive but sold out; chocolates are top sales. The transit system might be busier than usual. The restaurants and hotels are often crammed with spouses or partners and usually having special offers. It’s an important day if you had a lover or someone you fall in love with. Then Why is it the day to celebrate love?

The origin of Valentine’s Day

There are many holidays to commemorate someone or some events. Valentine’s Day is not an exception. It is a Christian feast day to remember the martyrdom of Valentine. There are many martyrdom stories associated with Valentines on this day. It’s not as romantic as that some of us may believe and not sure who is the exact Valentine to be remembered. The day, however, is believed and likely started in the Roman Empire around 270A.D. under the ruling of Roman Emperor Claudius II.

In this martyr story, Valentine was a priest in Rome where was ruled by Emperor Claudius II. The Roman Empire was in massive turmoil at the time. Claudius believed unmarried soldiers were better than married ones in a war. The emperor banned marriage among soldiers.

Valentine, however, believed marriage to be a God-given right. He started to preside over marriages for young soldiers in secret. Eventually, Claudius knew his behavior and put him into the custody. Emperor Claudius attempted to convert him to believe in Roman gods. But he refused and tried to convert the Emperor to Christianity. Finally, the priest was beheaded. Before his execution, he wrote a letter signed ‘From your Valentine’ to his jailor’s blind daughter whom he helped to restore her sight.

Cupid is the son of the goddess of love and beauty in Roman mythology. He often painted as a baby in nude, holding a golden bow and arrow. The legend goes that if two people get hit with Cupid’s arrow they will fall in love. A card with cupid on expresses your feeling clearly.

On this day, the red rose is the best flower for you to show your love. Why is red rose not white or another color? That is because red is the color of blood. In the past, it was believed that the heart, which pumps blood, was where the feeling of love came from. Now we all know the feeling of love comes from our brain. The fast pumping heart is one of the body movement that may appear when we see our beloved at the beginning. But the red rose is still used as a symbol or way to express our love to our sweethearts.