A pen tablet, also known as a digitizer, drawing tablet, drawing pad, digital drawing tablet, or graphics tablet, is a computer input device that enables a user to hand-draw images, animations and graphics, with a special pen-like stylus, similar to the way a person draws images with a pencil and paper. (Click to learn more about pen tablet ).

GAOMON introduces an affordable and portable pen tablet, model S620 into its tablet family in March 2019. This tablet could connect to your Android phone and tablet PC. It is designed for game players who desire to reduce the distance of arm movement and increase the speed of cursor responsive and accuracy,  for artistic beginners and enthusiasts who begin their creative practice on paper and desire to master the skill of the digital content creation, and for businessmen who desire an easy way to sign their name.

Packed with 8192 levels of pen pressure sensitivity, 6.5*4 inches active area, wireless & battery-free pen, GAOMON believes, this entry-level tablet, model S620, will release you from struggling to draw digitally or playing with only a mouse and liberates creative to focus on your work or on enjoying your game. 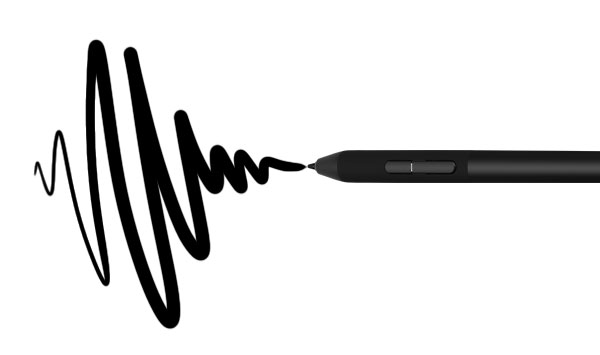 Usually, there are four levels of pen pressure sensitivity mounted on the graphics tablet in the market. The four levels are 1024, 2048, 4096 and 8192. Some entry-level tablets still adopt 1024 levels of pen pressure. 2048 levels is common in the market. Part of the pen tablets use 4096 levels. Few tablets reach 8192 levels. The number of the level is larger, the strokes and lines of the pen tablet taper more smoothly, nicely and naturally. Usually 8192-level applies to a Pro tablet for professional artists.

GAOMON S620 as an entry-level tablet features 8192 Levels of Pen Pressure and 266PPS Report Rate, delivering you a professional level of pen pressure experience and a feeling of drawing on paper with a traditional brush, pencil, or marker and enabling vivid and instant presentation of lines input. As you draw or sign your name on S620, the lines taper nicely along with your press on the stylus pen: a light stroke gets a thin line; a heavy stroke gets a thick line. Strokes transition smoothly as on a sheet of paper. 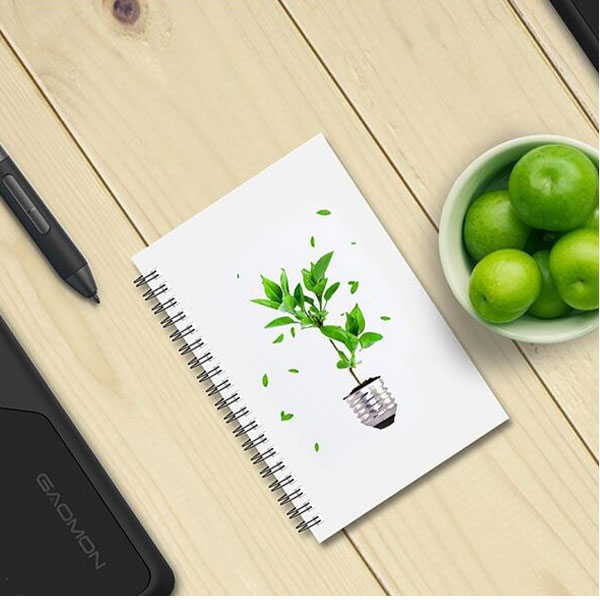 As the same as M10K 2018 version launched in the last November, S620 adopts the passive Electromagnetic Resonance technology that delivers a wireless and battery-free stylus. The passive stylus is not powered by a battery but the Electromagnetic. Therefore, you don’t need to buy a huge amount of batteries or charge the stylus in regular time in case that the stylus is low power and can’t work. A large budget on the battery is saved on.

S620 comes with 4 customizable ExpressKeys to reduce your workflow and speed your drawing process. There are two customizable buttons on the side of the stylus too. You can program the 6 buttons into your habitual shortcut combinations. For example, in Photoshop, appoint them as Brush, Zoom in/ out, Undo, Erase.

Batteries contain a number of heavy metals and toxic chemicals. The disposing process of them as regular trash has raised concerns over soil contamination and water pollution. As the pen doesn’t need batteries to power. There are no batteries consumed. It’s more environmentally-friendly than a battery-powered pen. 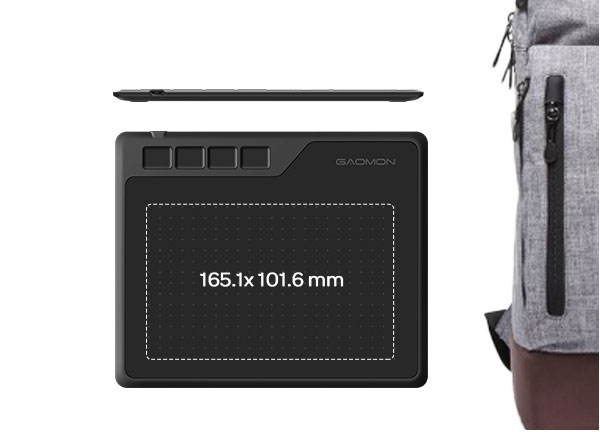 –Compact body for being carried around

In order to meet the needs of being able to carry around as a sketchbook at any time, this tablet is compact designed with a 6.5*4 inch (165.1*101.6mm) active area, big enough for beginners’ drawing needs and compact as possible for you to carry arou. A grid of white dots indicates the active surface area of the tablet.

GAOMON S620 is compact and minimalistic design. It won’t take much space on your desk with a compact body. You can place it anywhere, such as on your lap, while drawing. With only a micro USB cable and not too large body, it’s just as portable as a sketchbook that could be carried in your laptop bag on travel.

The wireless & battery-free pen also improves its portability. Go anywhere, you don’t need to worry about that the pen may go lower electricity, where to charge the pen or buy a battery. 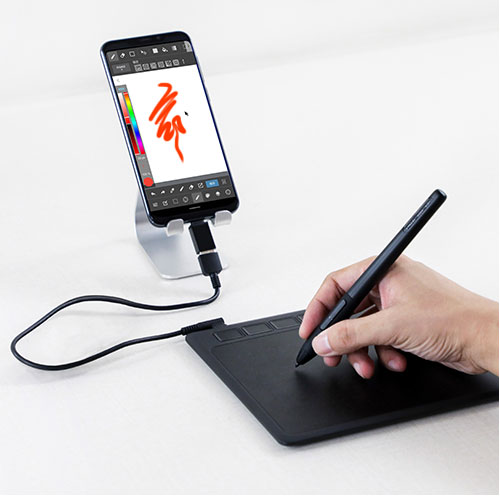 S620 adopts USB OTG tecnology. It allows you to connect S620 to your smartphone or tablet. That means you can use it without a computer or laptop. On a travel, you just take your phone and S620, then you can enjoy digital drawing. Click to learn more about S620 OTG Mode

S620 comes with 5080 LPI (lines per inch) which register the cursor movement quicker than a mouse dose and improve your game scores high, especially for OSU! kind of rhythm gameplay. LPI means the resolution of the tablet surface and how many digital lines fit into 1 inch of the tablet’s physical screen. It also means how long you have to move on the tablet for it to detect the stylus nib. The larger LPI a pen tablet has, the quicker it can detect the movements. 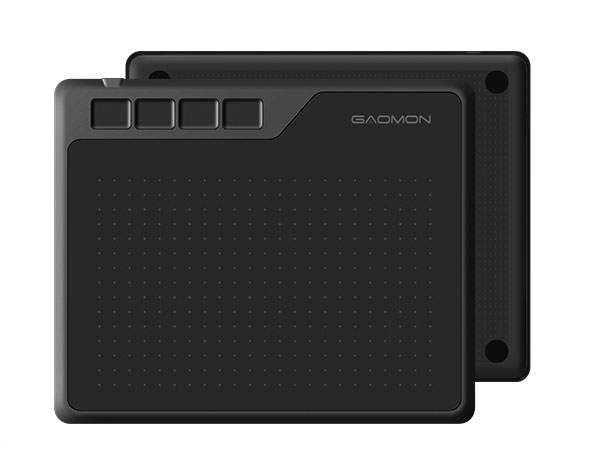 –4 anti-slip rubbers ensure the stability of the tablet

GAOMON S620 is designed with 4 anti-slip rubbers on its back to ensure the stability of the tablet. The tablet won’t slip away and help you concentrate on your game or drawing process.

GAOMON S620 is compatible with much major design software, such as Photoshop, SAI, Painter, Illustrator, Clip Studio, and more. Synchronize with Adobe Acrobat Reader DC signature Application, satisfied with the need of then digital business signature.

GAOMON, though, is young, but also energetic and enthusiastic. GAOMON keeps a rigorous discipline while working and believes the devil is in the details. Each question you ask, no matter how subtle, GAOMON team will focus on it and treat it seriously. GAOMON aims to use its well-built products to pave the way for your art road, so that you may walk gracefully and easily.

Solutions for FAQs about OTG Function (Connecting S620 to a Phone)?