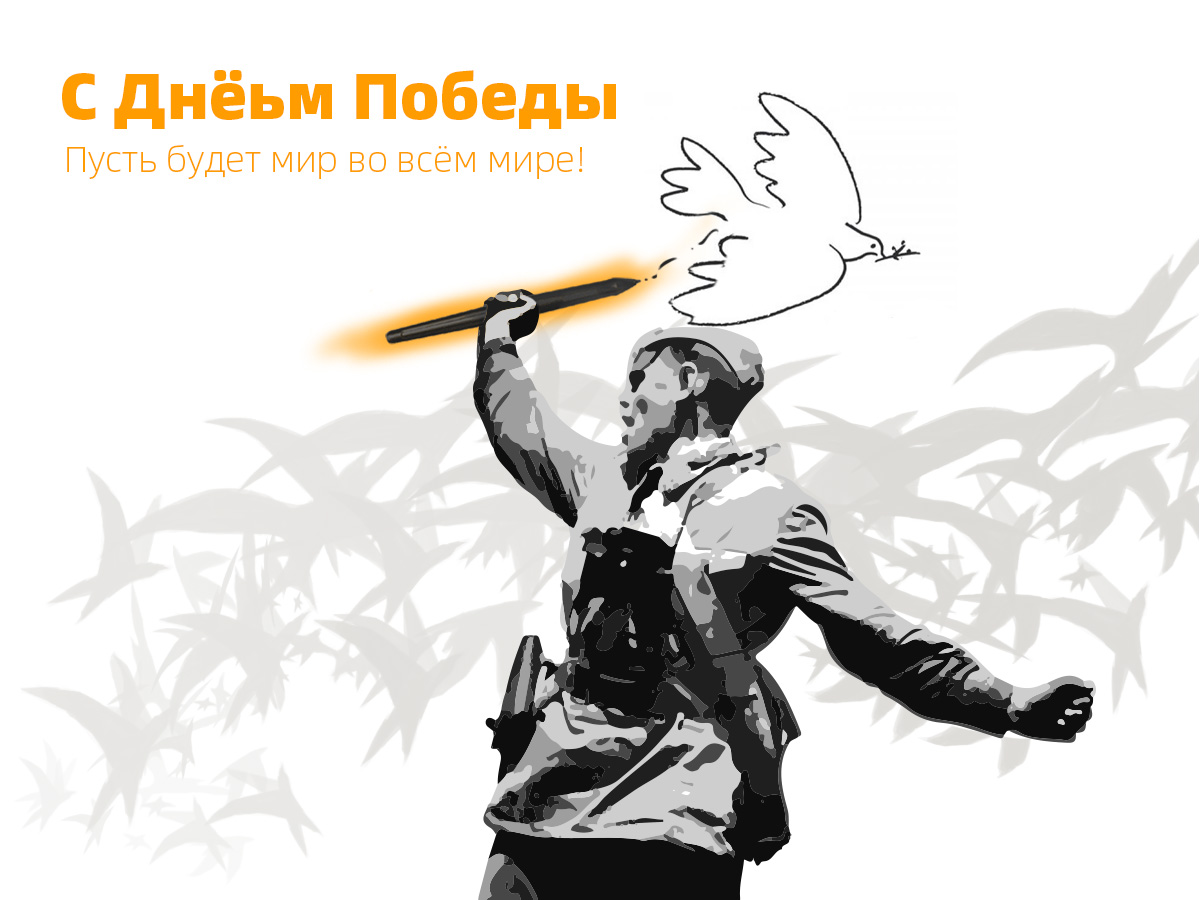 How Russians Celebrate The End of World War II–Victory Day 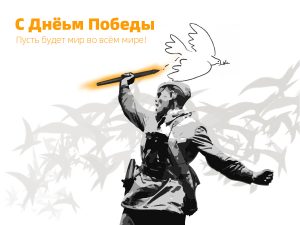 In our lives, many days are celebrated each year. Because celebrating frequently, we usually might forget the reasons why we celebrate them. However, some days should not be forgotten. They remind us of the sufferings, the lost loved ones, the blood and tears we flow. They remind us to treasure what we have today. They are the days when wars end. The days when the fire-cease documents were signed and carried out are really big days for us. In many countries, there might be a certain day to celebrate the end of the second World War.

During the Second World War, an estimated total of 70-85 million people lost their lives (from Wikipedia ‘World War II casualties’). More than half of the total number of the casualties are accounted for by the Republic of China and of the Soviet Union. And today, we’ll talk about Victory Day which falls on May 9 annually and is to celebrate the surrender of Nazis.

Since German forces fired at the Soviet Union in 1941, it took almost 4 years of fighting to defeat and drive Nazis to surrender. The official surrender took place at night on May 8 which, due to the difference in time zones, was a few hours early morning on May 9 in the Soviet Union. Thus Great Britain and the United States celebrate the victory, Europe Day on May 8. The Russian Federation celebrates Victory Day on May 9.

Victory Day is a public holiday in Russia. Public offices, schools, and most businesses are closed on this day.

As the day nears, cities are decorated with flags and banners. Big cities often have military parades. The most famous and biggest one is Moscow’s Red Square parade, showcasing Russia’s military forces. Many veterans wear their medals and march in the parade. This will be broadcast on television. On its anniversary, like 50th, 60th, 70th, etc., foreign heads are invited to take participate in.

Maybe it is because the color of the Soviet flag is blood red and veterans had fought under their flag. Another celebration is to give red carnations to veterans in the streets. Also, people often lay wreaths at the war memorial sites meaning mourning and remembrance.

Russians started a movement ‘The Immortal Regiment’ in 2011. People march in the streets, carrying the photographs of their relatives who participated in the Great Patriotic War (fighting Nazis in World War II). This idea becomes popular and spreads around Russia. More than 12 million people participated in the movement in Russia in 2015. It also spreads to other nations.

Another common symbol of Victory Day is St. George ribbon, which is a ribbon with black and orange stripes. It has the same colors as the order of Saint George and the order of Honour. The two awards were awarded for personal heroism on the battlefield. The Georgian ribbon appeared in 2005 and now has been favored by Russian nationalists. People wear this ribbon on their clothes as a sign of respect to the veterans. Some also tie the ribbon to car antennas.

All celebrations are reminding us of the sufferings, the lost loved ones, the blood and tears we flow in the wars. They remind us to treasure what we have today. Since going to school, we’ve learned more about the Second World War and always been told how precious the peace life is and how hard for us to get it! And we all know that it indeed is!