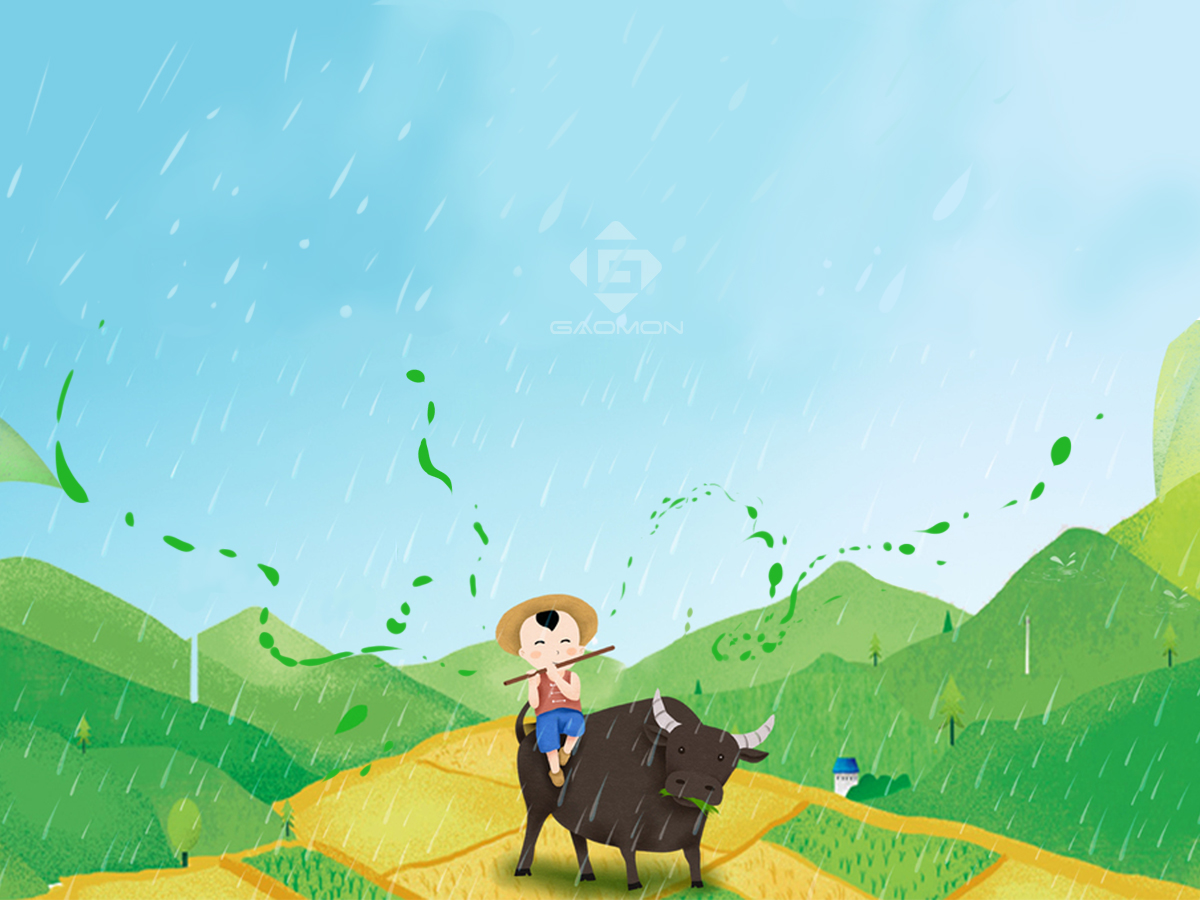 Qingming Festival, Vacation from 5 to 7 April 2019

Qingming Festival falls on 5 April, 2019 and GAOMON will have a three-day vacation from April 5 -7 (GMT+8). Online chat service on website will not be available on those three days. We’ll keep replying your email within 48 hours.

Qingming Festival (清明节), also known as Tomb-Sweeping Day in English. It’s literally translated into Pure Brightness Festival. As the literal meaning in Chinese, it indicates that after a long time of winter, from this day on, the sky looks quite purer and plants shine brighter. According to its literal Chinese meaning, this day is about nature. It’s quite correct but not just that. Qingming Festival is a day centered around sadness and happiness at the same time. On the happy side, it is a seasonal symbol and marks the return of spring. On the sad side, it’s a day of sweeping tombs and paying respect to ancestors. 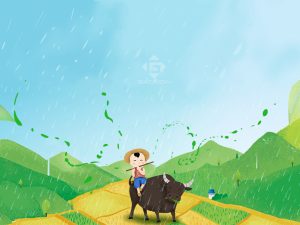 Very beginning: the happy side

When it comes to the origin of the Qingming Festival, it’s necessary to understand the 24 Solar Terms (二十四节气 in Chinese).

The 24 Solar Terms is the traditional Chinese solar calendar created by Ancient Chinese, dating back to 2500 years ago. Each solar term suggests the position of the sun every time it travels 15 degrees on the ecliptic longitude. In each month there are often two solar terms. The first term is the Start of Spring which usually falls on the 4th of February,  and the fifth one is Qingming which usually falls on the 5th of April. Each term was named based on the seasonal changes of climate. And Chinese use the 24 Solar Terms to govern their agricultural arrangements in ancient China and the terms even function now.

According to the Book of Documents, the first determined term was the Winter Solstice, also named Dongzhi by Zhou Gong, while he was trying to locate the geological center of his kingdom, by measuring the length of the sun’s shadow on an ancient timekeeper instrument named Tu Gui (土圭). Then four terms of seasons were set, which were soon evolved as eight terms; until 104 B. C. in the book Taichu Calendar, the entire 24 solar terms were officially included in the Chinese calendar. (quote from Wikipedia: https://en.wikipedia.org/wiki/Solar_term)

Therefore, at the very beginning, Qingming Festival is just the name of a solar term. It guides people to arrange their farm work. Since this day, the temperatures will start to raise and rainfalls will increase. It’s time to start plowing and sowing. This is the happy side of Qingming. About its sad side, it’s necessary to talk about Hanshi Day (寒食节).

Legend: the sad side

Hanshi Day, also Cold Food Festival, is said to commemorate a loyal man, named Jie Zitui （介子推）, of Duke Wen of Jin Country in the Spring and Autumn Period (770 – 476 BC). Duke Wen was exiled because of the court struggle for 19 years. Jie followed and supported him through his exile years. One time they failed to get anything to eat, Duke Wen was too hungry and weak. He fainted. It was believed that Jie cut a piece of meat from his own leg to feed Duke Wen. This saved Duke Wen.

When Duke Wen came into power, he rewarded all the accompanies who followed and supported him in his exile years, but only forgot to reward Jie. Some reminded Duke Wen Jie’s credit. Duke Wen felt shame and decided to award him. However, Jie refused to take the rewards and to meet Duke Wen. He lived in the mountains with his mother. Duke Wen failed to search him out. Some people proposed to set fire to the mountains. Because Jie was a dutiful son, and he would definitely come out to save his mother. However, after the fire was gone, Jie still didn’t show up. Duke Wen finally found Jie died with his mother under a burnt willow tree.

Duke Wen was so sad and felt remorse. He buried Jie and Jie’s mother under the burnt willow. The day when Duke Wen set fire to the mountain was designated as Hanshi Day, stipulating that the people were forbidden to use fire and that they should eat cold for a day to commemorate the loyalty of Jie.

One year later, Duke Wen went back to pay respect to Jie and found the burnt willow was alive again. He named the willow as Qingming Willow and ordered his people to hang willow branches on their door, sweep tombs, and plant willows to express their respect to Jie.

As Qingming was very close to Hanshi Day, ancients usually mentioned Hanshi Day along together with Qingming. They even celebrated Hanshi Day on Qingming. As time went by, in view of these reasons, the government officially stipulated in the official documents, that putting together Qingming Holiday with the Cold Food Festival. This combination could date back to 1200 years ago.

Qingming was quite a happy holiday at its very beginning. However, due to the absorbing of some celebrations from Hanshi Day, it turned into a bit of sadness.

As the evolution, Hanshi Day went out Chinese holiday list. Qingming Festival became more important for the Chinese to respect their ancestors. Now, Chinese often have tomb sweepings, spring outings, and kite flying on Qingming Festival. They usually have a three-day vacation for Qingming Festival.

Except for the Chinese New Year, Qingming Festival is another very important day for Chinese to pay respect to their ancestors.

Usually 10 days before Qingming, some Chinese will visit their ancestors’ graves to show respect by offering food, tea or wine, burning incense and joss paper (which is fake money and after burning it could be used in the after-death world by ghosts).

They sweep the tombs, remove weeds, and add fresh soil to the graves. Then after lighting up the joss paper and incense in front of their ancestors’ tomb, they pray to their ancestors and beseech them to bless their families.

There are many Chinese poems depicting Ching Ming Festival scenarios.

Qingming is not only a day for commemorating the dead, but it’s also a time for people to enjoy themselves. Folks go out to have a trip and call it Taqing (踏青 /taa-ching/ ‘tread green’). After a long cold winter, nature revives again. Trees turn green, flowers blossom, the sun shines brightly, and the weather turns warm. It’s a good time for people to go outside and enjoy nature. This could date back to the Tang Dynasty (618 – 907).

People often go to parks to fly kite on Qingming Festival. Ancient people believed that the gates of hell were open on Qingming. They could send their greetings to the dead by kites. After flying kites high up, they usually cut the kite string and let kites fly free in hopes that the kites bring them good luck.