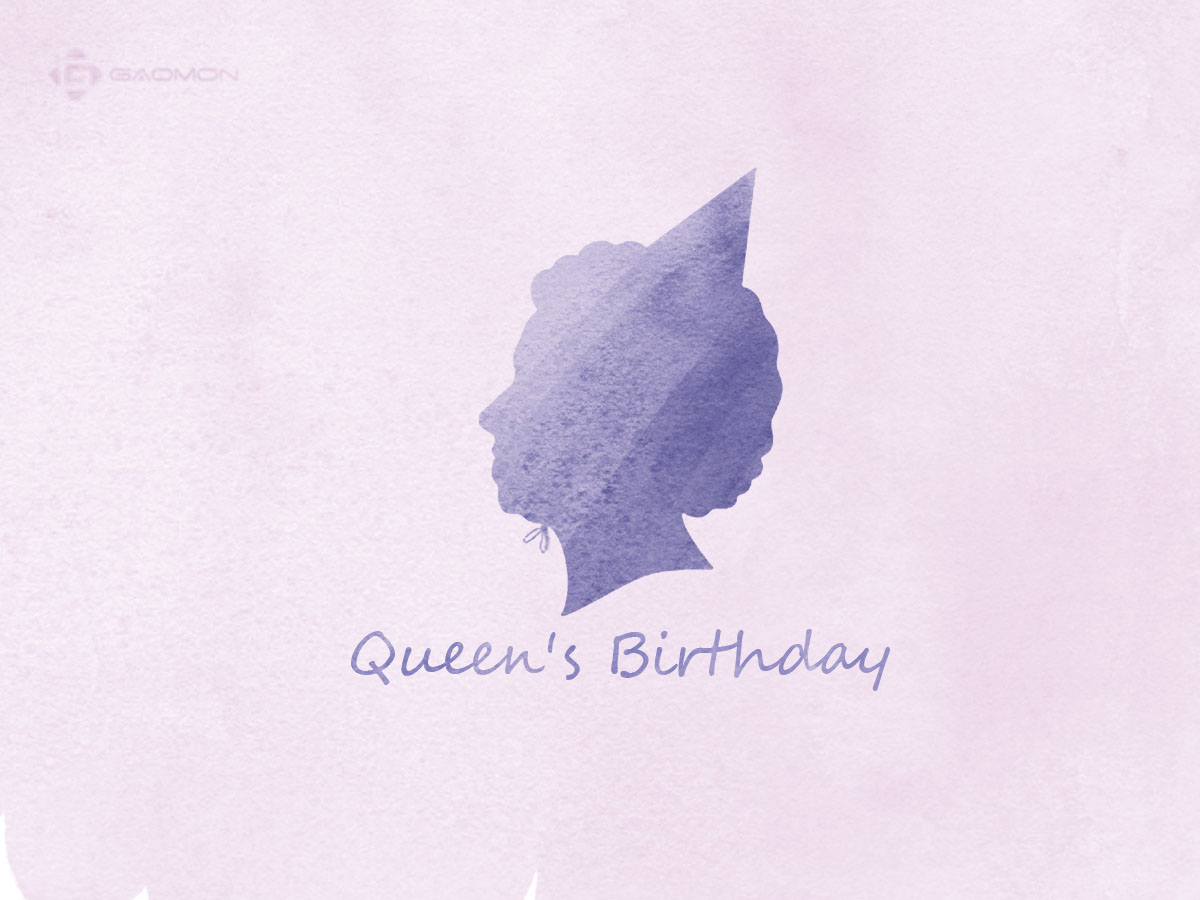 Queen’s Birthday–Why She Has Two Birthday? 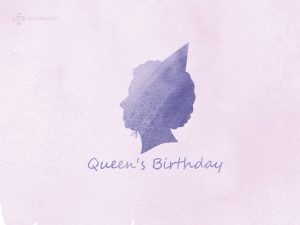 Many of us want to have two birthdays or more. LOL. If you were Chinese who celebrate their birthday according to the Chinese Lunar calendar, you might realize this dream, having two birthdays in some years. If you were not, that would be totally a dream. However, Queen Elizabeth II has two birthdays! She was born on 21st April 1926. She just had her 93rd birthday in April. But she’ll have her second birthday celebration and officially turn 93 in June.

Why does she have two birthdays?

The real birthday of Queen Elizabeth II is on 21 April. However, the official celebrations to mark her birthday is on a day that is not their actual birthday and that should have good weather.

This tradition was started two centuries ago by King George II in 1748.

King George II was born on 9 November 1841. The weather was often bad for the birthday celebrations of monarchs whose birthday was in winter. As this reason, King George II firstly celebrated his official birthday on a separate day in Summer when it’s good weather than his actual birthday. Birthday festivities were held in either May or June.

King George VI, the father of Queen Elizabeth, was born in mid-December. He established the tradition of the official birthday. When he died in 1952, Queen Elizabeth II stepped on the throne at eh age of 25. She celebrates two birthdays annually. One is in April, her actual birthday, usually celebrated privately; the other is in June, her official birthday, marked by Birthday Parade, also known as Trooping the Color.

What is Trooping the Colour?

Trooping the Colour had old origins before it became a royal tradition to celebrate monarchs’ birthday in 1748. In the past, ‘Colour’ was historically used to describe Regimental flags of the British Army. It was used as a way to make sure soldiers could identify their correct units during the chaos on the battlefield. In order to make sure soldiers know what their flags looked like, Colour needed to be displayed regularly in front of troops. A military tradition was born. The ceremony is believed to have been performed first during the reign of King Charles II (1660 – 1685). In 1748, King George II combined his birthday with Trooping the Colour which takes place in June with good summer weather and it became an annual event after George III became King in 1760. Now, Trooping the Colour is a celebratory parade in honor of the Queen’s birthday.

Birthday Parade is carried out by hundreds of fully trained officers, horses, and musicians from the Household Division. They are all in ceremonial uniform. It is expected that over 1,400 officers, 400 musicians, and 200 horses will attend. Celebration events start around 10 am. on her Official Birthday. The Queen inspects her troops by taking a carriage from Buckingham Palace to Horse Guards Parade across St. James’s Park. After inspecting her troops, she leads her guards back to Buckingham Palace. After arriving at the palace, she takes the salute and salutes guns are fired. After the salute, she joins her members of the Royal Family on the palace balcony to watch the Royal Air Force flypast which takes place at 1 pm.

In countries and territories such as Australia, New Zealand, and Gibraltar, the Queen’s birthday is a public holiday. Public offices, banks, schools, and many businesses are closed on Queen’s Official Birthday.